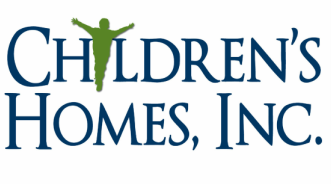 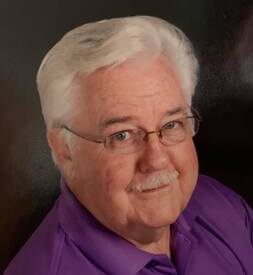 James Warren Balcom, 81, passed from this life at his home in Paragould, Ark., on July 12, 2020, with his beloved wife, Charlene, by his side. He was born Sept. 26, 1938, in Trumann, Ark., to Tom Lester Balcom and Eltha Pearl Lee Balcom.
He was preceded in death by his parents and two brothers, Lester Balcom and Charles Balcom.
He is survived by his wife of 57 years, Charlene Lee Balcom of the home, his children, Veda and Randy Smith of Glendale, Ariz., Walter Balcom of Walnut Ridge, Ark., Blair and Stacy Balcom of Fairdealing, Mo., Martha Balcom of Paragould, Ark., and Warren Balcom of Little Rock, Ark.; 23 grandchildren, 36 great grandchildren, a sister, Lou Balcom Fain (George) of Ocean Springs, Miss., a brother, Tommy Balcom (Brenda) of Trumann, Ark., and several nieces and nephews.

James worked at Children’s Homes, Inc. over a span of 50+ years as a houseparent, foster parent, social worker, Executive Director and Executive Director Emeritus. Many of the current programs of Children’s Homes, Inc. were implemented under James’ oversight. He was a visionary.
He was also a private business owner at one point and a teacher, having taught English and Spanish at Crowley’s Ridge Academy early on in his career. He also served for a short period of time in the United States Navy.
Even after his ‘retirement’ from paid work, he remained on the job encouraging people to support the ministry at Children’s Homes, Inc. until his health no longer permitted him to do so.
He served on numerous state and national committees and boards that worked to protect children by strengthening the policies that provide care for those children. One such board was Arkansas’ Child Welfare Agency Review Board, of which we was a founding member and served by appointment under five Governors. He put his heart and soul into helping children.
In his spare time, he loved to garden. He was well-known for canning fresh salsa and pickles. He also loved to tell a good story, and his laugh was infectious.
Due to the restrictions being placed on funeral homes and families because of the coronavirus, the celebration of James’ life has been postponed. It will be held in conjunction with Children’s Homes, Inc.’s annual Homecoming, an event James looked forward to each year. This year would have been extra special for him, since it would have fallen on his 82nd birthday.
The celebration of James’ life and the Homecoming will be held beginning at 10:30 a.m. on Sept. 26th at the 7th and Mueller Church of Christ in Paragould, Ark. For those who are unable to attend, you will be able to watch via livestream on the Facebook pages of Children’s Homes, Inc. and 7th and Mueller Church of Christ, as well as the website of the church.
In lieu of flowers, the family has requested that memorial donations be made to Children’s Homes, Inc., 5515 Walcott Road, Paragould, AR 72450. Donations can also be made at www.childrenshomes.org.